The Institut Pasteur is a private, state-approved non-profit foundation for biomedical research which was established in 1887 by Louis Pasteur. Its mission is built upon three cornerstones: Research, Teaching and Public Health. The Institut Pasteur’s public health mission is to promote the transfer of scientific discoveries made in its research laboratories to human health applications. It is actively involved clinical research projects aimed at developing innovative therapies.  As a microbiological observatory for communicable diseases, Institut Pasteur coordinates epidemiological surveillance of diseases throughout France via the 15 National Reference Centres (CNR) hosted by its laboratories. These centres support health authorities in the areas of diagnosis, epidemiological surveillance, and research. Of the 15 centres, seven are also World Health Organization Collaborating Centres (WHOCCs) tasked with the same duties in the international arena. The Institut Pasteur is also at the centre of a unique international network of 32 institutes, stretching across all five continents and all affiliated in partnerships.

The Mass Spectrometry for Biology Laboratory is mixed Institut Pasteur and CNRS laboratory. It includes a research group, dedicated to the development of structural proteomics (top-down proteomics, cross-linking combined to MS, native MS and HX MS) and a proteomics platform (bottom-up proteomics). 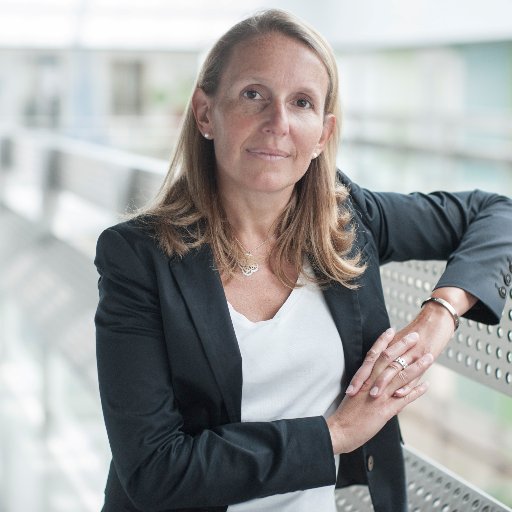 Julia Chamot-Rooke, PhD received a Ph.D. in Analytical Chemistry from Pierre et Marie Curie University (Paris) in 1996. Following post-doctoral positions at the University of Copenhagen and the University of Amsterdam, she joined the CNRS as a junior scientist in 1998. She worked in the Department of Chemistry at the Ecole Polytechnique until 2012 where she mainly used FT-ICR (Fourier Transform Ion Cyclotron Resonance) Mass Spectrometry to study peptides and small proteins. She was appointed a senior scientist by the CNRS in 2010. In September 2012 she moved to the Institut Pasteur Paris, as head of the newly created Structural Mass Spectrometry and Proteomics Lab. Her research focuses on the development of new methodologies in structural proteomics, such as top-down proteomics, for the analysis of proteins involved in infectious diseases. Julia Chamot-Rooke is a past president [2008-09] of the French Society of Mass Spectrometry (SFSM) and the French representative of the International Mass Spectrometry Foundation. She is also a founding member of the International Consortium for Top-Down Proteomics.