Spectroswiss Sarl (GmbH) is an innovation-driven SME founded in 2014 and directed by Dr. Yury Tsybin as a spin-out from his Biomolecular Mass Spectrometry Laboratory at the Ecole Polytechnique Federale de Lausanne (EPFL) in Switzerland. Spectroswiss is active in hardware and software research and development for high-performance Fourier transform mass spectrometry (FTMS), advancing excellence in science via EU and Swiss-funded research, providing consulting and training services in FTMS. Since 2017 Spectroswiss first products, a high-performance data acquisition system (FTMS Booster) and FTMS data processing framework (Peak-by-Peak) are commercially available. The customers include analytical departments in life and environmental sciences industry and academia. Spectroswiss consolidates developments in FTMS data processing originating from research institutions in Europe. Spectroswiss partners and customers are distributed worldwide, with the majority being in the EU and in the USA. Currently active EU projects include an ERC Proof of Concept action and a Eurostars project (a 3 year project to start on July 1st 2018). Both these projects relate to the FTMS domain of activities, but without an overlap with the current project proposal. 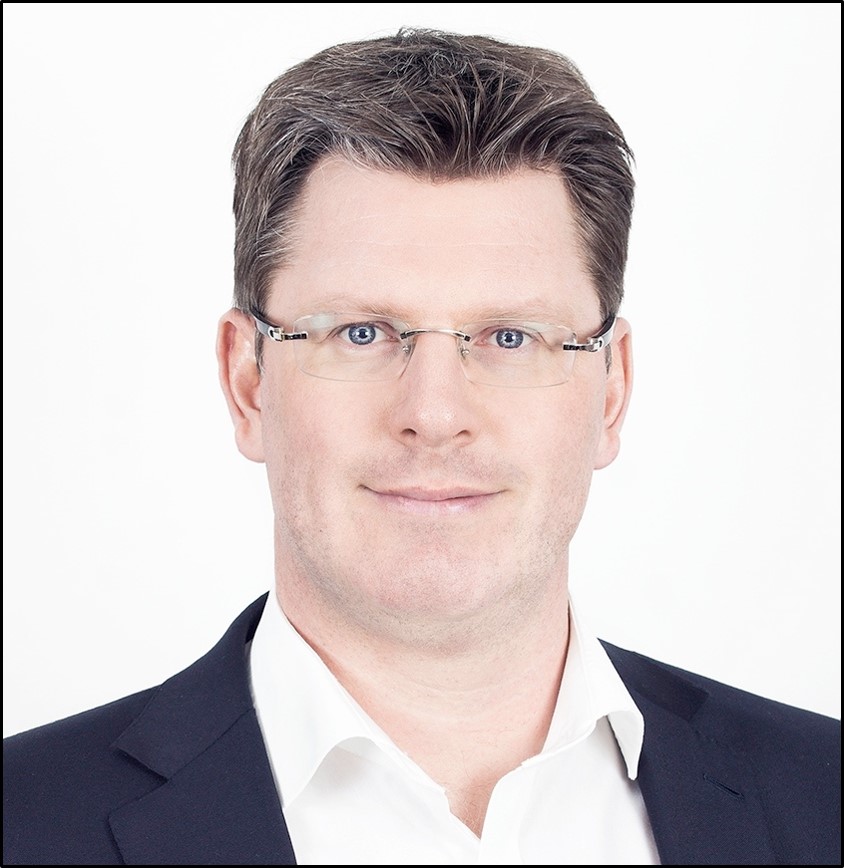 Dr. Yury O. Tsybin received his PhD degree in ion physics in 2004 from Uppsala University, Sweden under supervision of Prof. Per Hakansson. For the next 2 years Yury was a postdoctoral research associate with Prof. Alan G. Marshall at the National High Magnetic Field Laboratory in the USA. From 2006 to 2014 Yury was an assistant professor of physical and bioanalytical chemistry at the Ecole Polytechnique Fédérale de Lausanne (EPFL) in Switzerland where he established and headed the Biomolecular Mass Spectrometry Laboratory and served as a Director of the Mass Spectrometry Service Facility. In 2014 he founded an EPFL spin-off company, Spectroswiss Sàrl, which he is directing since then. DR. Tsybins research focus involves  high-performance mass spectrometry and tandem mass spectrometry method and technique development with subsequent applications for in-depth analysis of biological and environmental samples. Particular instrumentation interests are in FTMS fundamentals, ion motion and ion detection, electron injection systems for ion fragmentation in the gas phase, data acquisition and signal processing. Application interests are in structural analysis of monoclonal antibodies and their mixtures for improving drug discovery and quality control technologies; middle-down and top-down proteomics development.

Spectroswiss will lead the software development of advanced signal processing and data analysis software production. A hardware-software combination will increase the sensitivity of top-down analysis.